Back to Articles | « Previous | Next »
Home » Will There Be A Vaccine Against Climate Change?

Will There Be A Vaccine Against Climate Change? 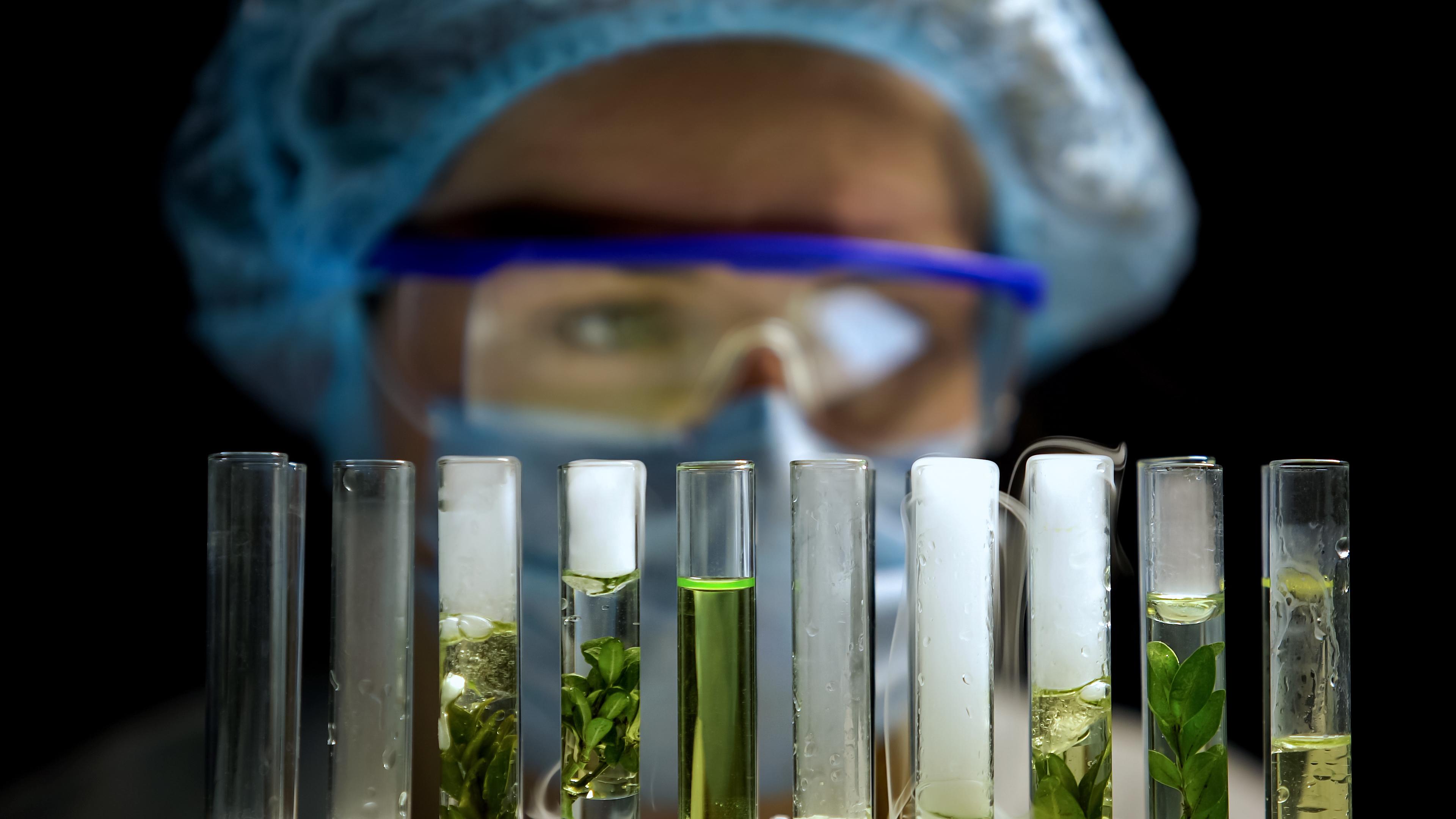 Will There Be A Vaccine Against Climate Change?

In recent years, global greenhouse gas emissions and energy consumption have increasingly become central issues on the geopolitical agenda. The climate action of the world’s two largest emitters may encourage other countries that have still not joined the Paris Agreement to do so, and to move towards more ambitious goals in the transition from fossil fuels. Let’s look first at recent changes in U.S. energy policy since President Joe Biden took office and then at the evolution of carbon dioxide emissions after the sharpest decline in demand from the travel industry in recent history.

According to the Financial Times, President Biden “has suspended leases for fossil fuel development on federal lands.” Such a measure could reduce total oil and gas production by approximately 22%. However, it seems that President Biden will still allow fracking practices to continue. Writing from a European perspective, we should ask if the U.S.’s new energy policy really complies with the 2015 Paris Agreement. I have a few doubts in this respect.