Why Capitalism Can Make A Big Impact On Climate Change 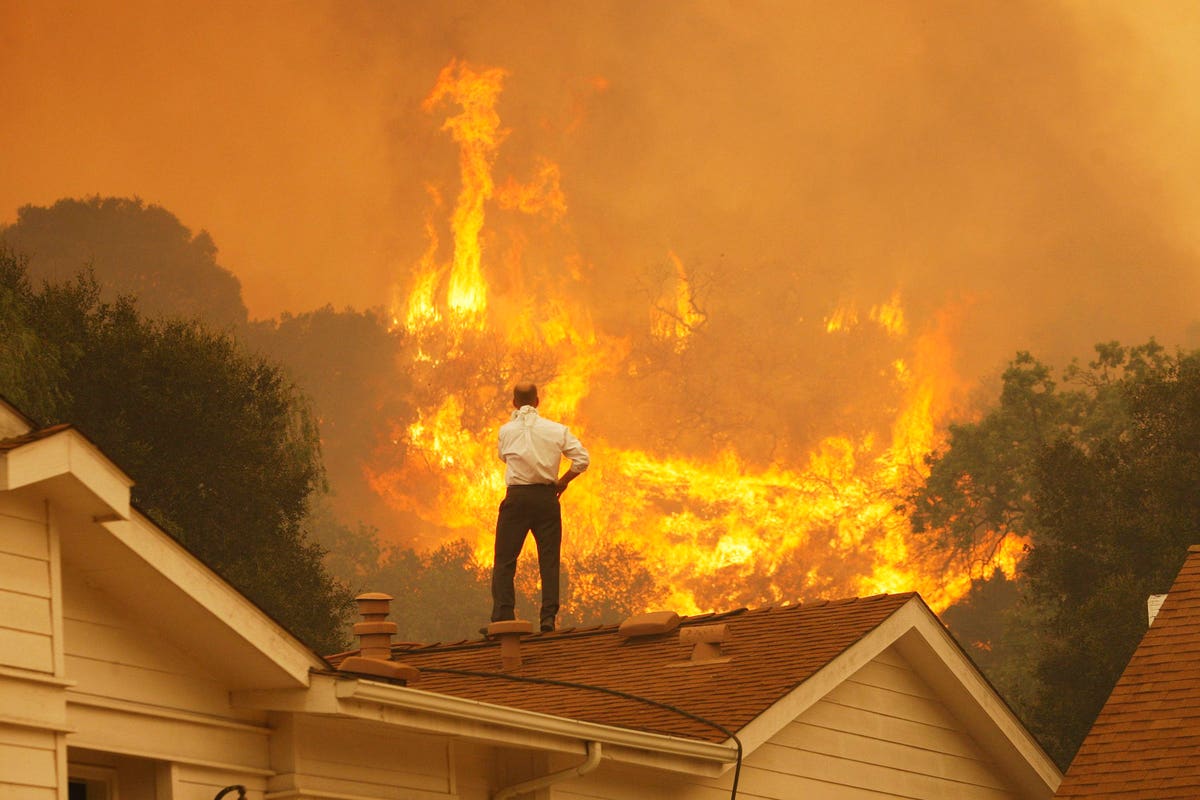 Why Capitalism Can Make A Big Impact On Climate Change

If the pursuit of corporate profits led to the paradox now posed by climate change, then the same precept applies if global leaders want to reach net-zero. That’s a cornerstone of the proposed securities rules — requiring companies to disclose their climate-related market risks.

Roger Ballentine explained the logic, a climate capitalist who is the president of Green Strategies Inc. Cheap fossil fuels have powered the globe’s remarkable economic growth. But times have changed, and now is the moment to align profit-seekers with climate-friendly businesses. The market will reward companies that embrace the challenge, while those that do not will get sidelined.

The U.S. Securities and Exchange Commission (SEC) would require companies to reveal their climate risks — part of the agency’s “core bargain” with investors. The proposal was issued for comment on March 21, and a final rule is coming.

“Climate is a business issue. Like any other, it should be proactively incorporated into a business strategy. That means mitigating new risks and adding value,” says Ballentine. “The capital markets are asking an increasing number of questions. When your largest institutional shareholders seek better answers, that moves the needle. It is central to creating value. The SEC proposal could put climate capitalism on steroids.”

Ballentine spoke at Green Builder Media’s Sustainability Symposium. The global renewable energy market was valued at nearly $900 billion in 2020, and it is projected to reach almost $2 trillion by 2030, says Allied Market Research. That’s an 8.4% compound annual growth rate. The global clean energy industry has a wealth of opportunities. Trillions have yet to be invested. The increase in renewable energy demand and government incentives are driving the trend.

The transition to a low-carbon economy is a multi-trillion opportunity. Some enterprises are ahead of the curve while others are playing catch up — a race spearheaded by the Securities and Exchange Commission.