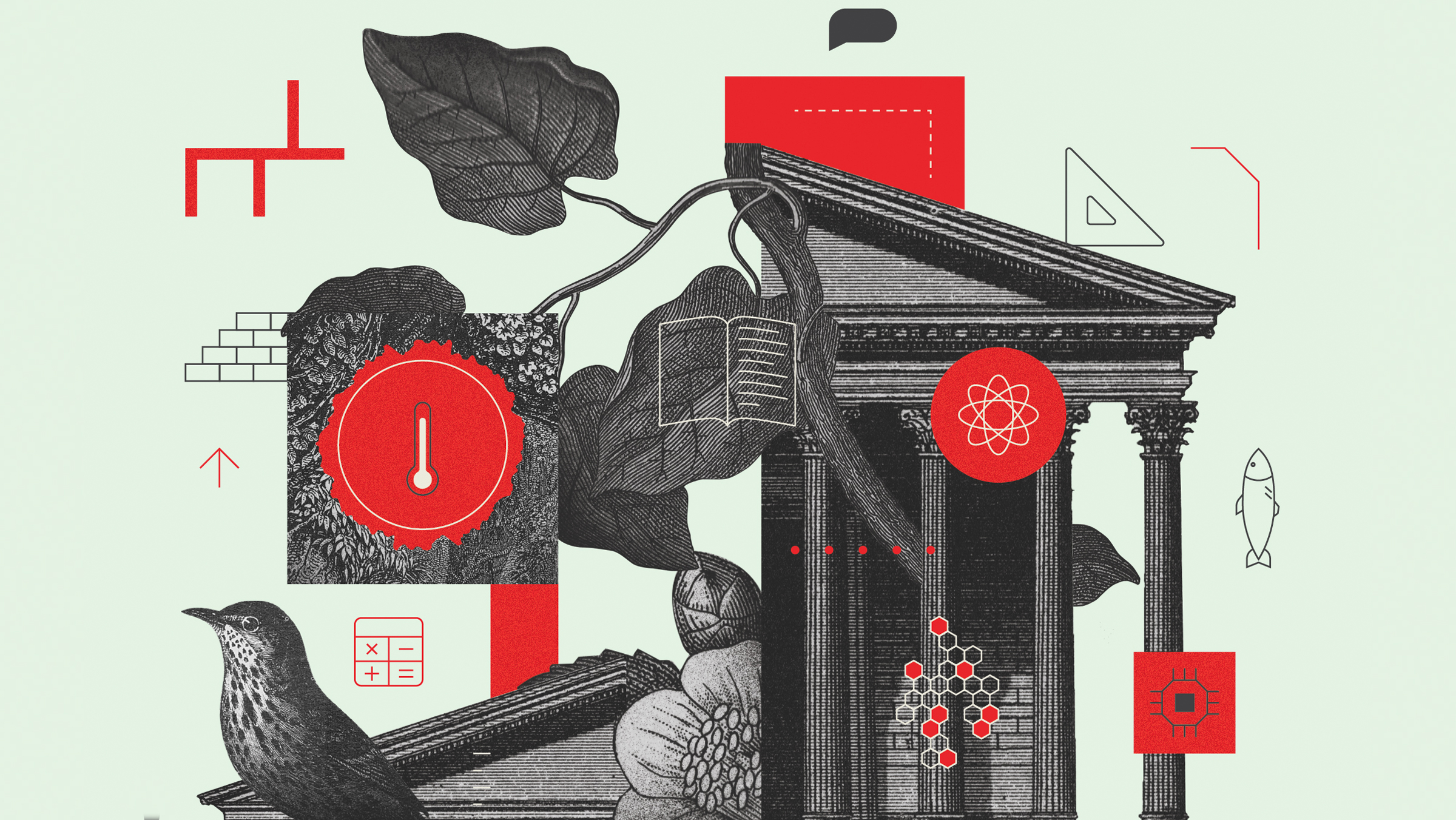 In 2018, Scott McAulay had a “Wizard of Oz moment.” He was a final-year architecture student at the University of Strathclyde in Scotland when the U.N. published a report warning that the world had 12 years to transform society to avoid catastrophic, irreversible climate change. Buildings, the report said, account for 20% of energy-related global greenhouse-gas emissions, and the architecture and construction sectors needed to rapidly overhaul their practices. Sitting in classes, McAulay had a sinking feeling: his professors, the wizards behind the curtain, had no magical solution.

“We’re talking about an unprecedented societal transformation, but sustainability was treated like an optional extra in my degree,” says the soft-spoken 25-year-old. “I realized that the people who were teaching me just didn’t get the urgency.”

After graduating in 2019, McAulay formally launched an educational initiative on architecture’s role in stopping climate change: the Anthropocene Architecture School, which takes its name from the geological age scientists say we entered when humans became the dominant force impacting earth. So far McAulay has delivered lectures to staff and students at 15 universities in Britain, Canada and the Netherlands. He is far from alone in his concern. In March, the U.K.’s Architects Climate Action Network launched a campaign to help students across the country mobilize for changes to their courses. Almost 80% of the 110 students who responded to the network’s survey felt their courses were not preparing them for future work in a world of climate breakdown.