Back to Articles | « Previous | Next »
Home » Major Earth Satellite to Track Disasters, Effects of Climate Change 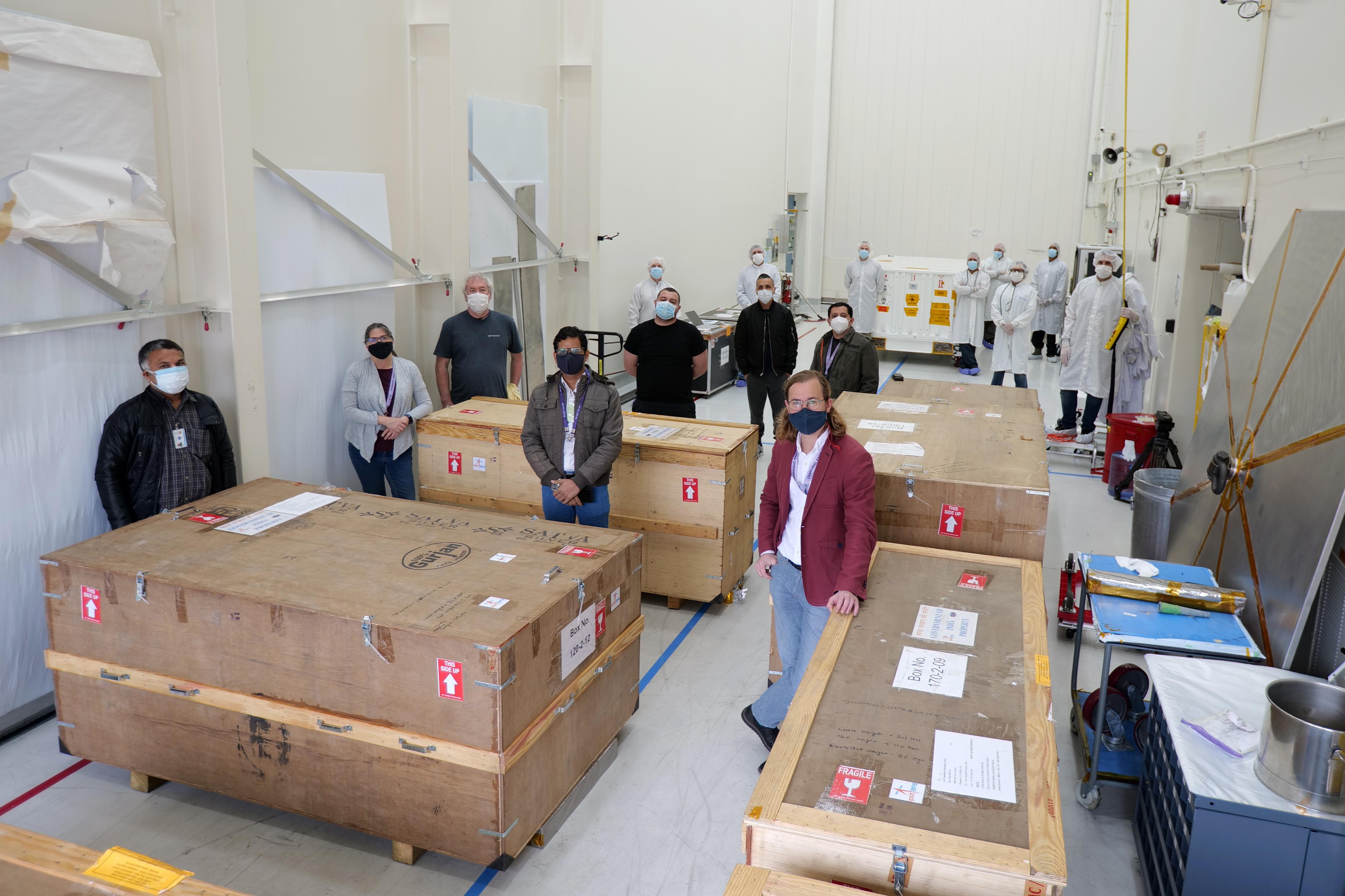 Designed to spot potential natural hazards and help researchers measure how melting land ice will affect sea level rise, the NISAR spacecraft marks a big step as it takes shape.
An SUV-size Earth satellite that will be equipped with the largest reflector antenna ever launched by NASA is taking shape in the clean room at the agency’s Jet Propulsion Laboratory in Southern California. Called NISAR, the joint mission between NASA and the Indian Space Research Organization (ISRO) has big goals: By tracking subtle changes in Earth’s surface, it will spot warning signs of imminent volcanic eruptions, help to monitor groundwater supplies, track the melt rate of ice sheets tied to sea level rise, and observe shifts in the distribution of vegetation around the world. Monitoring these kinds of changes in the planet’s surface over nearly the entire globe hasn’t been done before with the high resolution in space and time that NISAR will deliver.

The spacecraft will use two kinds of synthetic aperture radar (SAR) to measure changes in Earth’s surface, hence the name NISAR, which is short for NASA-ISRO SAR. The satellite will use a wire mesh radar reflector antenna nearly 40 feet (12 meters) in diameter at the end of a 30-foot-long (9-meter-long) boom to send and receive radar signals to and from Earth’s surface. The concept is similar to how weather radars bounce signals off of raindrops to track storms.