Back to Articles | « Previous | Next »
Home » How Girls, In Particular, Can Help Fix Climate Change

How Girls, In Particular, Can Help Fix Climate Change 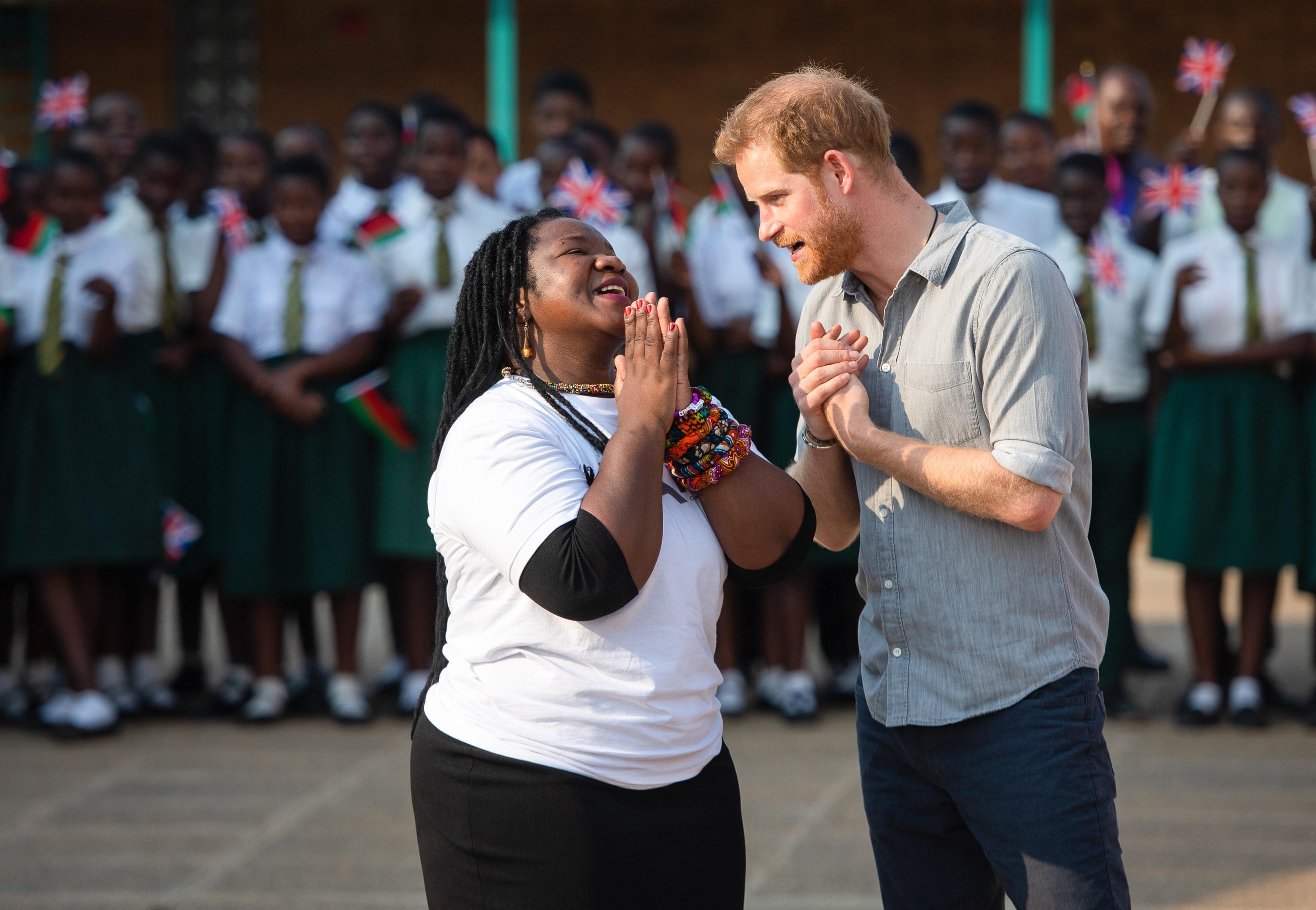 How Girls, In Particular, Can Help Fix Climate Change

One of the world’s thorniest environmental problems—how to limit its human population—has a gentle solution.

“It’s the woman’s choice. And it’s clear that given a choice, women know exactly what they want: they want the number of children that they can support and nurture.”

That choice is often taken from women, Kanem said, while they are still girls.

“When I think of a girl at a fork in the road, if she is married as a child, under the age of 18, her future is pretty much cooked, and it’s a future that’s going to be one of lack of economic possibility.”

When a girl is prevented from achieving her economic possibility—her creative potential—it limits herself, her family, and her society, Kanem said.

But when she attains it: “She gains not only through personal autonomy but also advances in health and education, income and in safety. So she thrives and so too does her family.”

Kanem appeared yesterday at “One Planet, One Future,” also known as the Nobel Prize Summit, with Nobel-winning physicist Steven Chu, who has advocated educating girls as a solution to population growth and climate change.