Climate change will provoke a new wave of African conflicts 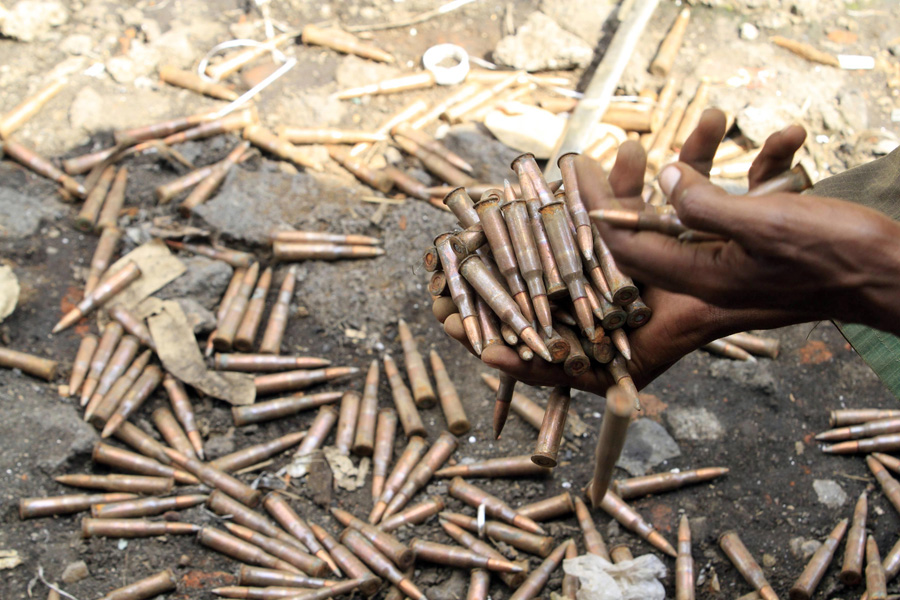 Climate change will provoke a new wave of African conflicts

Discussions about the dangers of climate change tend to focus on economic impacts and vulnerabilities.

The pandemic has also illustrated the increased likelihood of new contagions in a world where human activity relentlessly encroaches into nature. The heightened risk for terrorism and extremist violence, however, receives much less attention.

One notable study by US economists found that a local temperature rise of 0.5°C is associated with a 10%-20% increase in the risk for deadly conflict.

This should sound alarm bells for Africa.

The continent is among those being hardest hit by climate change and already has all the underlying variables that generate insurgencies and intercommunal fighting. From acute poverty, ethnic tensions, and abusive and corrupt ruling parties, to a thriving black market for small arms and vast rural spaces that are barely governed, if governed at all.

Meanwhile, climate change is accelerating. National climate policies submitted to the UN ahead of the COP26 climate summit in November are “nowhere near” ambitious enough to achieve the Paris Agreement goal of holding global warming below 1.5°C, according to secretary-general António Guterres.

Elsewhere, new research published in the journal Nature Geoscience in March has found that spiking heat and humidity levels in tropical regions are quickly nearing the upper limits suitable for human life. This includes almost all of Sub-Saharan Africa, from the Sahel down to southern Zambia.