Back to Articles | « Previous | Next »
Home » Climate change: ‘Dangerous and dirty’ used cars sold to Africa 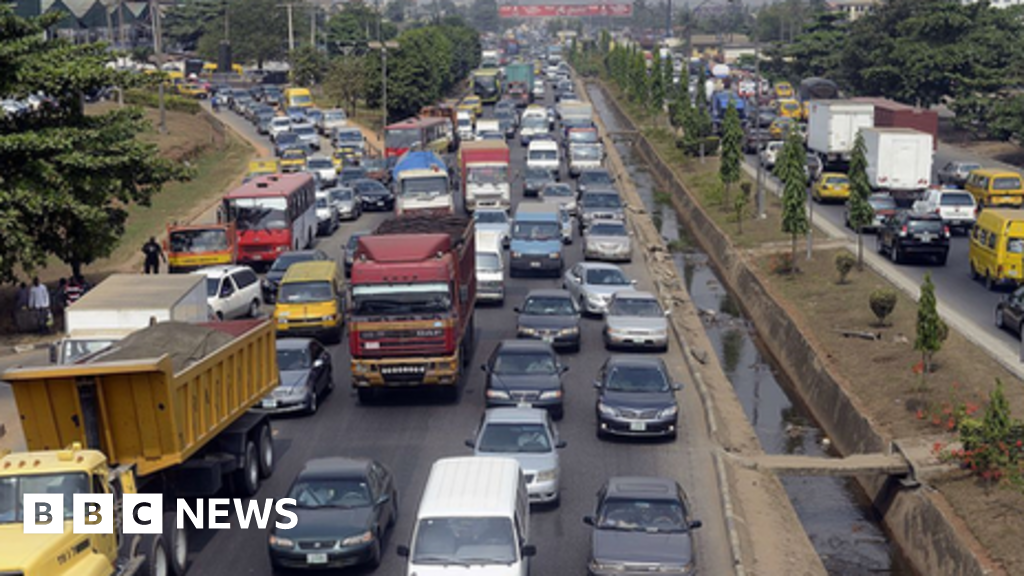 Millions of highly polluting used cars from rich countries are being "dumped" on developing nations, according to a UN report.

Between 2015 and 2018, some 14 million older, poor quality vehicles were exported from Europe, Japan and the US.
Four out of five were sold to poorer countries, with more than half going to Africa.
Experts say that up to 80% failed to meet minimum safety and environmental standards in exporting countries.
As well as causing accidents, these cars make air pollution worse and contribute heavily to climate change.
Many of the vehicles have also been tampered with to remove valuable parts.
The report, published by the UN Environment Programme (Unep), says that both exporters and importers need to put tougher regulations in place to stem the flow of these cars.

Car ownership is booming all over the world with an estimated 1.4bn vehicles on the roads, a number that's expected to reach around two billion by 2040.

Much of that growth is happening in developing countries in Asia, Africa and Latin America.
In their three-year analysis, researchers found that regulations on car imports in the majority of the 146 countries they studied were "weak" or "very weak".
A second study on the issue, by the Netherlands Human Environment and Transport Inspectorate, shows that many cars and vans shipped from Dutch ports to Africa are outdated and contribute to worsening air quality on the continent.