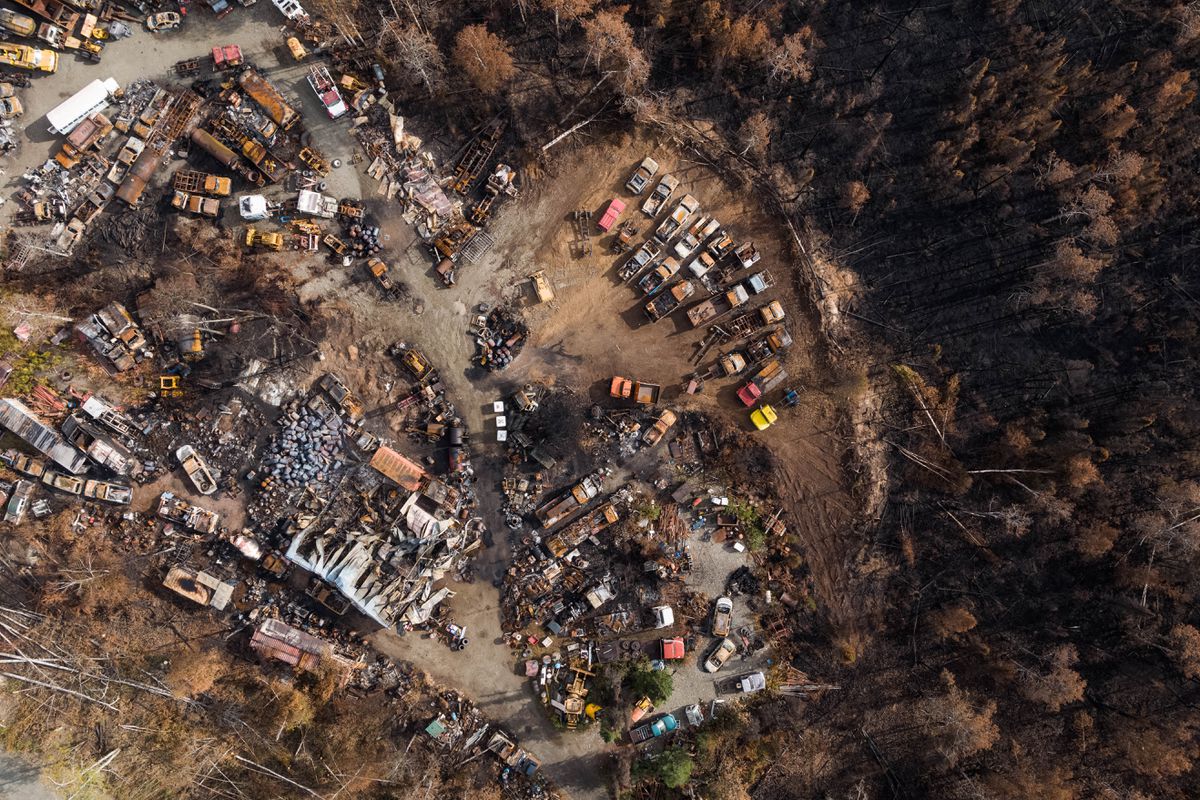 JUNEAU — It started with what sounded like an explosion.

By mid-August 2019, Alaska’s fire season had already set records. Wildfires were threatening Cooper Landing on the Kenai Peninsula and covering much the state with smoke. Record-low rain fell in the Matanuska-Susitna Borough, and when the wind started gusting on Aug. 17, forecasters were already predicting “extreme” fire risk.

That evening, the gusting winds pushed over a tree that fell onto power lines owned by Matanuska Electric Assocation, the regional power utility. The energized lines fell to the ground and made explosive contact with the ground, throwing so much electrical power that they turned the ground into glass, according to investigators.

The resulting fire, which became known as the McKinley Fire, spread quickly.

In 24 hours, it destroyed 52 homes, three businesses and 84 other structures. No one was killed, but hundreds of people had to suddenly flee. Approximately 4,300 acres burned, and the state spent almost $15 million trying to extinguish it.

A year and a half later, state lawmakers are now considering a key question: Who should pay?